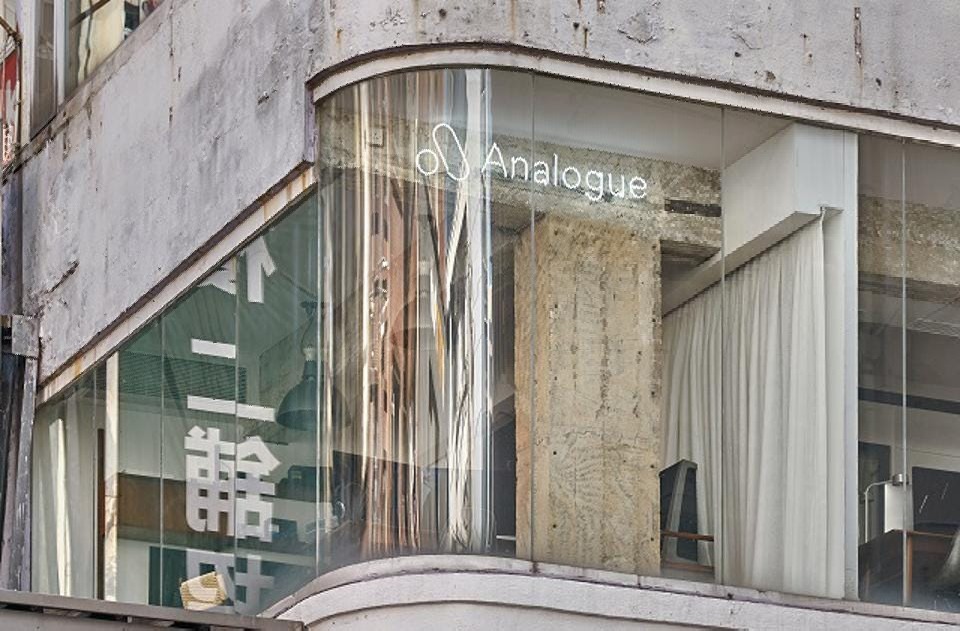 What do you think of when you think of the office space that a technology company might occupy — especially one that makes gaming consoles? You think of bean bag chairs and arcade machines, computers everywhere. Perhaps an open office plan with a ridiculous amount of natural lighting bouncing off every monitor and TV screens hanging at every intersection.

Seattle-based Analogue, which you might know for its Nintendo and Sega rebuilt-from-the-circuit-board-up systems like the Analogue Super NT console, NT Mini and its upcoming Gameboy-like handheld (and the re-release of Super Turrican) recently opened an office in Hong Kong, and sent me pictures.

Analogue founder Christopher Taber wanted something different for its Hong Kong headquarters. Something that would be the antithesis to the traditional tech headquarters. It would be artistic and clean, with modern design and a minimalist feel, while still maintaining a high level of boutique professionalism.

Working with design firm JJ Acuna / Bespoke Studio, the Hong Kong office space, located on the third floor of an old streamlined-art modern office building, like the consoles that Analogue creates, was stripped down and rebuilt from the ground up.

The space was then filled with shapes and furniture elements as needed, rather than stacked with dead-eyed cubicles and the standardization found in most modern tech offices.

The tone that has been created in this office is not only anti-tech (it feels like a design firm, which is fitting because the space is used for Analogue's R&D and design) but extremely zen. Lightly oiled oak flooring, black metals, hand-made clay tiles and intricate details highlight the space. It's an office that Taber has been dreaming about for ten years.

"Everybody at Analogue spends their work days focused on video games & tech — I don't want everyone to be surrounded by more of that — it's already what we do and love," Taber tells me via email. "No gaming or tech paraphernalia, arcade cabinets, tech setups — the typical tropes you see in all the generic offices that seem to exist. The office is designed to not feel like an office, but to be a space people really want to be in."

It makes sense. Many tech companies are trying to create more either the most modern office possible or at least the coolest, most eclectic ones. It's difficult to design an office for everyone and somehow that mindset always pushes designers to an open office plan. Analogue and JJ Acuna / Bespoke Studio show that it doesn't have to be that way. Open office plans don't have to exist.